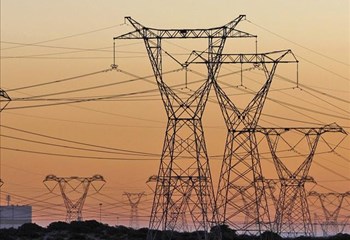 Eskom warned on Wednesday afternoon of a "severely constrained" power system after the return to service of five generation units was delayed, while a further two units went offline.

"We urge the people of South Africa to reduce electricity consumption in order to help us power the country through the evening peak," it said in a statement.

The power utility said the return to service of two generation units at Tutuka power station, as well as one unit each at the Duvha, Matimba and Kusile power stations had been delayed.

Meanwhile, one unit at the Tutuka power station tripped on Wednesday afternoon, while Kusile’s Unit 1 had been shut down. Eskom did not immediately say what caused the units to go offline.

"Eskom teams are hard at work to return these units to service. These breakdowns have added to the approximately 5 500 MW of capacity out on planned maintenance, while unplanned maintenance has risen to almost 11 000MW."

The utility said the constrained system may persist for the rest of the week.