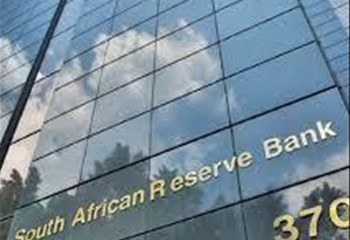 ANC treasurer-general Paul Mashatile said plans to nationalise the Reserve Bank will be shelved as the government wrestles with getting the economy back on track.

According to Bloomberg, Mashatile said the country doesn’t have the massive resources that may be needed to buy out the bank’s private shareholders and spending the money would be unjustified in the current economic climate.

The bank’s shareholders may seek a payout based on its total assets, including the $56 billion of gold and foreign reserves it holds on the country’s behalf, Mashatile said.

Mashatile also rebuffed suggestions that the government change rules for pension funds to force them to invest in state infrastructure projects. He said this is not viable and that it is better to rather create an environment for the pension fund to invest.

Crowd1 says it has things to sell