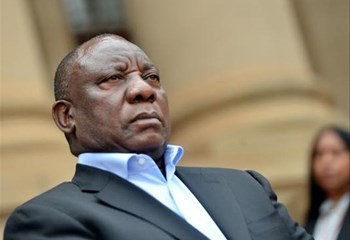 Ramaphosa says freedom will only be achieved once the scourge of gender-based violence is eradicated.

Delivering his virtual Heritage Day address, he said traditional practices that discriminate against women must be done away with.

The president also says as long as women are being harassed, abused, beaten, raped, and murdered, we cannot say we are a civilised society.

"Abusing women is not our tradition, nor is it our custom. It is not, and will never be, our heritage," Ramaphosa said.

"Throughout the history of this continent, women have built and shaped our societies. They have ruled kingdoms. They have been highly respected and valued.

Third JB Marks suspect to hand himself over