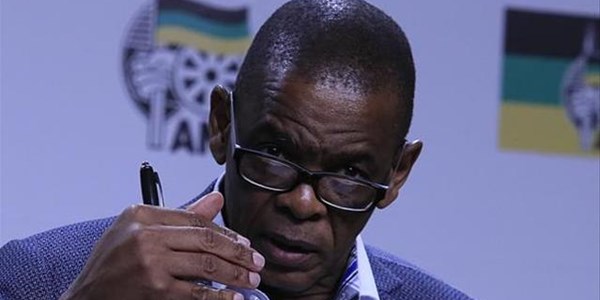 The ANC will oppose Ace Magashule's court attempt to overturn his suspension as Secretary-General.

On Monday, the suspended ANC Secretary-General was adamant he will never be banned from the party.

He was showing his support for former president Jacob Zuma outside the High Court in Pietermaritzburg.

Magashule submitted a document to the High Court in Johannesburg regarding the step-aside resolution.

He wants it declared unlawful, invalid and unconstitutional.

The ANC met on Monday and decided they would oppose his application. 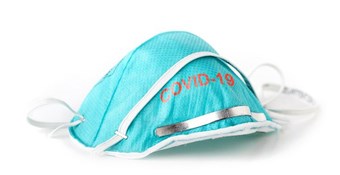 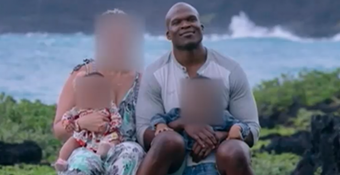