The legendary South African footballer, Jomo Sono, has become the latest coach to express his interest in coaching Bafana Bafana.

The owner and coach of Jomo Cosmos has served as a caretaker coach for the national side on three occasions. He was interim coach of Bafana in 1998, 2002 and 2003.

Sono said that if SAFA asks him to fill the vacant position he will not turn them down.

Last month, Molefi Ntseki was axed after Bafana failed to qualify for the Africa Cup of Nations. 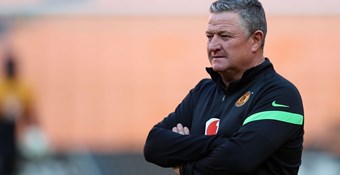