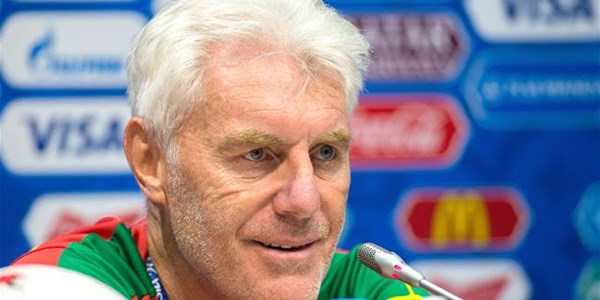 The new Bafana Bafana head coach, Hugo Broos, has arrived in South Africa. The 69-year-old former Belgian international defender, who played in the 1986 World Cup in Mexico, landed in Johannesburg last night to officially start his term in office.

Broos says that he will be keeping his eye on locally-based players first before shifting his focus to approximately 60 overseas-based players.

“I'll first be preparing a team for our World Cup qualifiers in September.

“So I will be meeting first with my South African assistant as he knows local football better.

“We will make some necessary decisions then and this is very, very important to do.

“Then we will be looking to see some local games as soon as possible before watching the over 60 South African players who play abroad.

“It will be important to profile those overseas-based players and see how regularly they are playing and at which level.”

Broos and SAFA will now begin the process of appointing his technical teams. 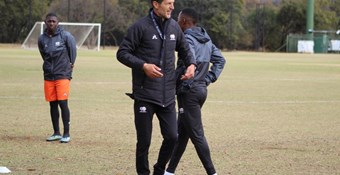 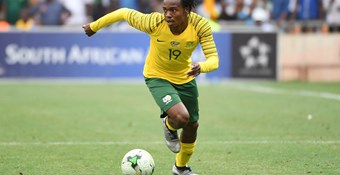