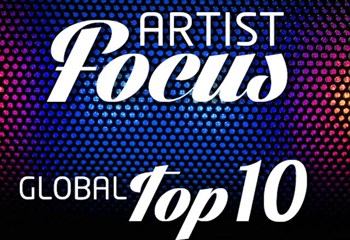 August 11, BigHit Entertainment, South Korea’s successful entertainment companies, announced via Twitter that BTS, one of the world’s most popular musical group, would be taking an “official and extended period of rest and relaxation.” BTS, otherwise known as the Bangtan Boys, gained a massive amount of popularity BTS has ever accumulated in the six years since its debut in 2013.

As noted by Forbes, BTS sold more tickets to their most recent tour than Ariana Grande, Ed Sheeran, and the Rolling Stones. 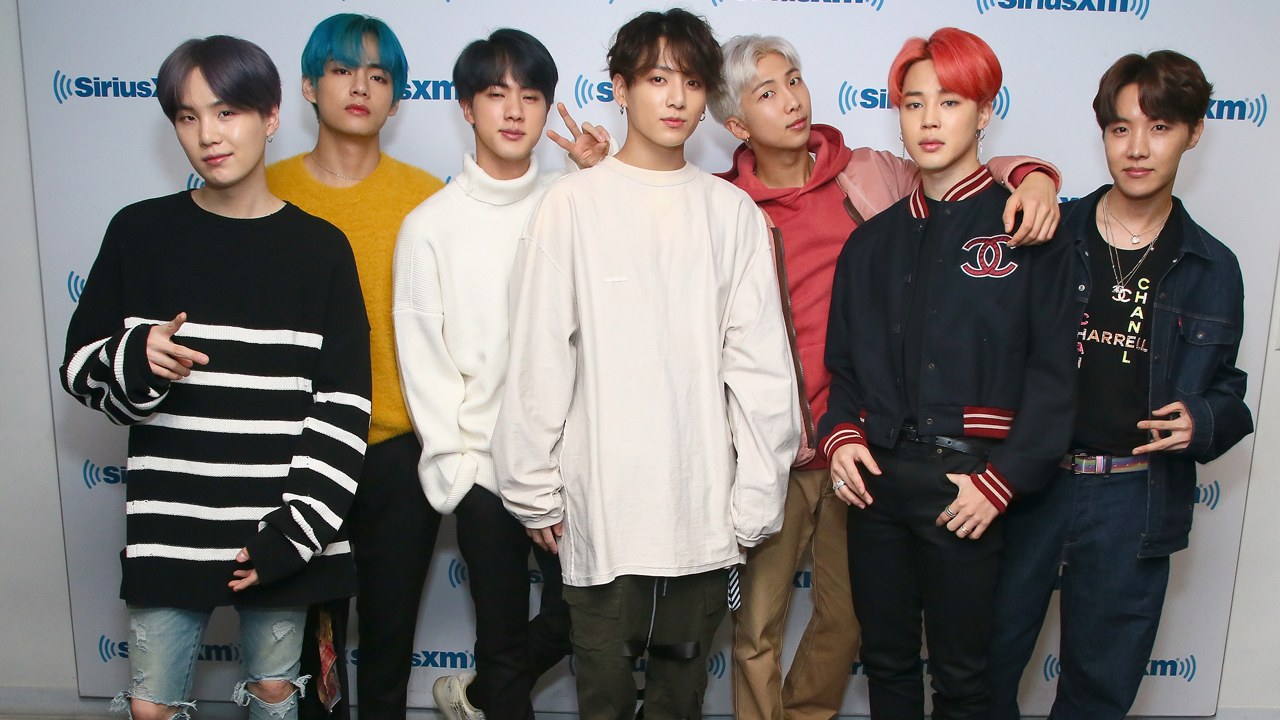