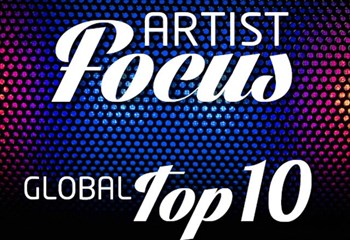 Get to know more inside information about ‘How Do You Sleep?’ – performed by Sam Smith

The dreamy ‘Sleep Mix’ strips back the original to ambient electronica at it’s very best. Lilting chimes and choral tones are punctuated by soothing harp melodies with meditative rain sound effects blended into the background. As it’s accompanied by a Slow-TV style video which aims to relax listeners and viewer with a montage of rolling natural vistas, resulting in a vision and soundscape that brings a whole new meaning to the Track.

The song’s original version, which saw Sam team up with Max Martin, Savan Kotecha and ILYA, has already become a worldwide hit after receiving over 2 Million sales globally, over 350 Million streams and the viral video (directed by Grant Singer and choreographed by Parris Goebel) has had over 100 Million streams to date.