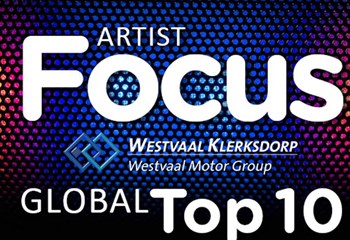 OFM Global Top 10 brought to you by Westvaal Klersdorp. Jason Derulo takes over the number 1 spot with Jawsh 685.

Jason Derulo, the man who takes over the global top 10’s number 1 spot with Jawsh 685 with their hit single “Savage Love” is really saying some things that got the world on a stand still.

According to NME.com Tik Tok master Jason Derulo said he thought the 2019 fictional movie Cats was going to make a huge mark on the world when it was released last year, but seems like the Covid-19 pandemic had other plans.

Jason said he jumped at the chance to star in the movie because he thought it was a “perfect” first feature for him because it fit exactly what he wanted and where he wanted to place his brand next in terms of film and movie. .

Speaking to The Telegraph, He “For the longest time, I was trying to figure out what’s the perfect first role. Cats checked all the boxes. You can’t get a more start-studded cast, you don’t get a more respected director than an Oscar winner, and Rum Tum Tugger is a legacy role, a standout character in a classic musical”.

Jason is really ready to take some more steps in his personal life. According to The CW69 Atlanta the pop star teased he could be ready to settle down and start a family. After such great success, seems like settling down could be the right idea for him and since the pandemic got everyone indoors. It places him in the right spot to focus on family.