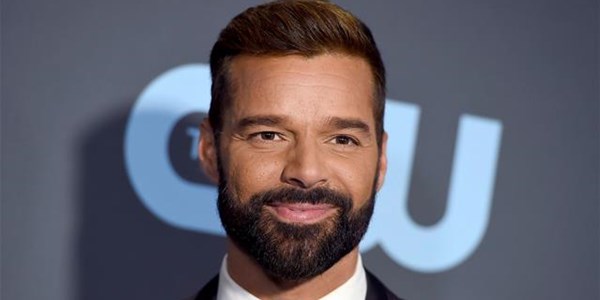 Pride month is where the LGBTQ+ community shows off how they shine bright to the world and one individual who is shining brightly is superstar Ricky Martin. During his appearance on  “The Ellen DeGeneres Show”, he  revealed that he hopes society can get to a place where having two daddies in a family is seen as normal.

According to Insider: The Duke and Duchess of Sussex have made headlines again. This time it was for following tradition. They chose to name their newborn daughter after the Queen and Princess Diana - Lilibet Diana. 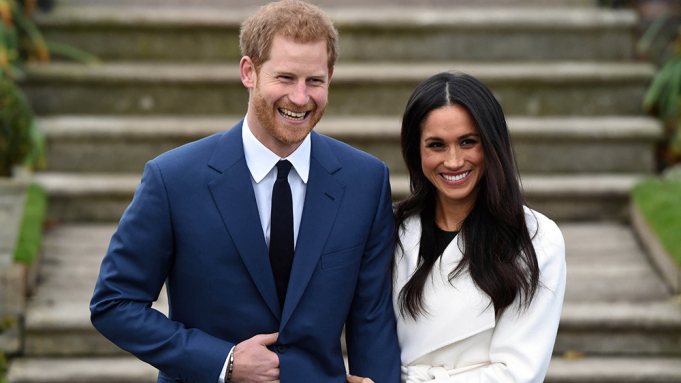