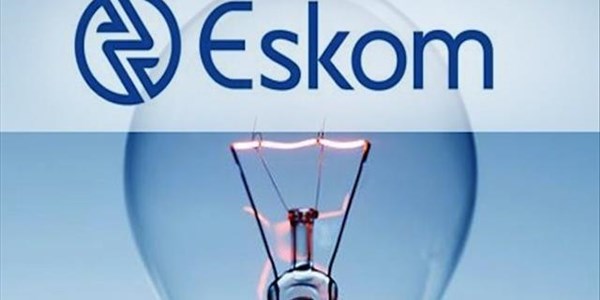 Troubled state-owned power utility Eskom has scored big, signing a roughly R33 billion term facility agreement with the China Development Bank, in a bid to plug the holes in its balance sheet.

Eskom chief executive, Phakamani Hadebe, said the loan agreement was "strategic" for the power utility both for investment and capital growth, and moved Eskom's funding for the year from 22 percent to 66 percent. Hadebe said on the sidelines of the signing ceremony it is a continuation of their funding and it moves us very close to concluding the funding for this year.

He said it comes at an opportune time, as when we were presenting their financials, they did highlight and emphasise that there will be other transactions that will be coming in and that in another two months or so, they expect to have concluded all their funding.

Meanwhile, Minister of Trade and Industry, Rob Davies, said South Africa invests more in China and other Brics companies. Davies was speaking at the Union Buildings, following a bilateral meeting between China and South Africa with investment agreements amounting to R14.7 billion. 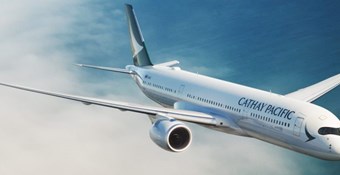 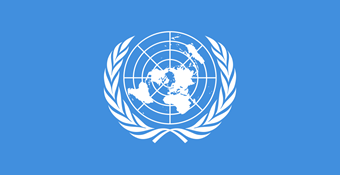