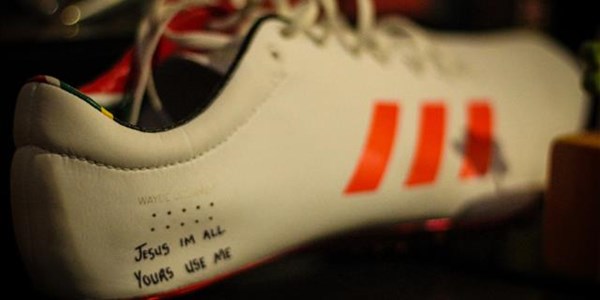 The world and Olympic 400m champion, Wayde van Niekerk, arrived back in Bloemfontein at 16:00 yesterday afternoon after arriving back in South Africa from Europe on Wednesday.

It’s the first time Bloemfontein’s Gold Boy has been home since winning the Olympic 400m gold in Rio de Janeiro in a world record time of 43.03 seconds.

Van Niekerk touched down in Johannesburg on Wednesday and was met by thousands of excited fans and was handed the keys on a luxury German sports car to the value of nearly R3 million.

Van Niekerk however didn’t arrive back in the City of Roses with the car, but another Audi instead.

A hero’s welcome has been planned for the Van Niekerk today and he will be driven through the streets of Bloemfontein in an open bus.

Van Niekerk told OFM Sport that he is exhausted and will enjoy some well-deserved rest following today’s hero’s welcome.

“Definitely, it’s part of the process so we still working on it. As soon as things start calming down I’ll take that rest.”

Following on Twitter @OFM9497 to find out the whereabouts of Van Niekerk during the course of the day. 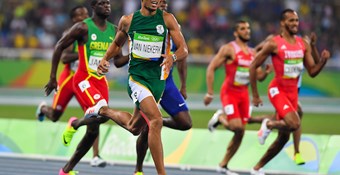 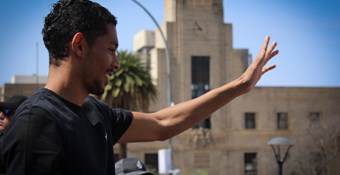