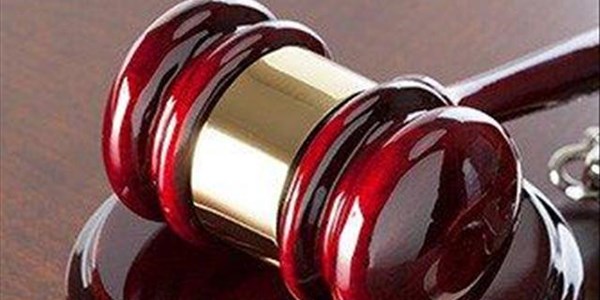 An urgent application by the Mangaung Metro Municipality (MMM) against Bloem Water is currently underway in the Free State High Court in Bloemfontein.

The municipality is applying for an interdict against the water board’s restriction of the bulk water supply.

Bloem Water announced yesterday, Monday 15 July 2019, that it is going to reduce the water supply to 30% in all areas under the metro, which include Bloemfontein, due to non-payment by the municipality. With the reduction of water pressure, several low laying areas such as Pellissier might be experiencing dry taps.

This prompted a quick reaction by the Metro and late Monday afternoon it filed the court papers for an urgent interdict. The application was, however, postponed to today. The Mangaung Metro argues that it paid its dues of R29,2 million as agreed between parties through the mediation of the National Treasury. Judge Joseph Mhlambinis is set to deliver his judgment in the matter between the parties shortly.

Meanwhile, Mangaung spokesperson, Qondile Khedama, told SABC News there is a deadlock in talks because the municipality thinks Bloem Water is not being fair. He says there currently is a mediation process by Treasury aimed at finding a solution.

The water board said the decision to supply the municipality with only 30% of the total bulk water, comes as a last resort after the municipality failed to adhere to any of the resolutions that were taken before.

Spokesperson of Bloem Water, Kido Thoabala, said it was previously agreed during the mediation process by National Treasury that the metro would pay the outstanding debt over a period of 12 months from May 2019 and Bloem Water would write off the interest on the debt, but the municipality has even failed to comply by this.