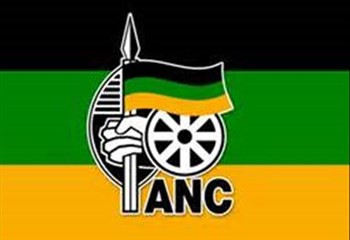 The ANC Youth League in the Fezile Dabi region in the Free State regrets to inform the community of Rammulotsi in Viljoenskroon that the intended political lecture is postponed.

The lecture was scheduled to take place on Thursday 25 July as part of a campaign for the upcoming Ward 20 by-elections. Former premier of North West, Supra Mahumapelo, would have been the guest speaker at this event.

This is according to the ANC Youth League Regional Secretary, Andile Mlambo, who explained after pressing matters Mahumapelo's presence was demanded elsewhere.

In the meantime, Sanco members from this region congratulated the ANC Youth League chairperson in Ward 20 in Viljoenskroon, Lehlohono Ramajoe, with his nomination as the ANC candidate in this ward.

Sanco regional secretary, Zola Sera, added they are confident that Ramajoe will soon be registered with the Independent Electoral Commission (IEC) and Moqhaka Local Municipality. Sera further stated that Sanco hopes for constructive collaboration with the ANC during the campaign of the upcoming by-election.

Dobela ready to make the switch to Sevens