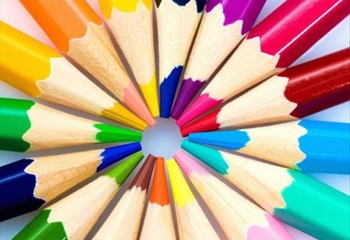 Limpopo remains the province with the highest number of vacancies in schools, whilst the Northern Cape relatively has the least vacancies.

According to the Department of Basic Education, the battle regarding a shortage of educators and inadequate resources largely rests in Limpopo, followed by the Eastern Cape and then KwaZulu-Natal.

Responding to a parliamentary question to the DA’s Chantel King, Minister Angie Motshekga revealed that the number of vacancies at the end of September stood at 5 101 for Limpopo, at 3 281 for the Eastern Cape, and at over 2 000 for KZN and Gauteng respectively. While these numbers are staggeringly high, provinces in Central South Africa have comparatively recorded lower numbers with the Free State, North West, and the Northern Cape collectively recording less than 1 500 vacancies.

The department says in some cases, temporary teachers have, however, been appointed in these posts and that the filling of vacant posts and the development of schools’ infrastructure is amongst its list of priorities.

A report by the United Nation’s Educational, Scientific and Cultural Organisation, which examined the number of teachers that each country needs to attain the Global Education 2030 Agenda, found that Sub-Saharan Africa needs an additional 6.3 million teachers to attain universal primary education by 2030.