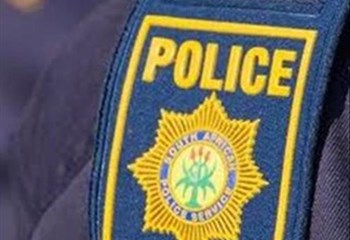 The coronavirus outbreak at the Mangaung Police Station in Bloemfontein is fast gaining traction, as three more police officials test positive for COVID-19 this week.

The police station has been effectively closed for the third time this month as a result of confirmed cases. Free State police spokesperson, Thandi Mbambo, urges members of the public being served by this police station located in Phahameng, to contact nearby Heidedal, Batho and Kagisanong Community Service Stations.

Unlike previously when the Mangaung Community Service Centre was temporarily run from the Lesley Monnanyane Hall in Rocklands, it appears there will be no temporary base for the service centre this time around. Mbambo says the building will be decontaminated and certain police officials will be tested. “The Provincial Commissioner of the Free State, Lieutenant General Baile Motswenyane, and management wishes to apologise for any inconvenience that may arise due to this closure”.

“The Park Road Community Service Centre will temporarily operate from the Cluster Office at 91 Park Road, Bloemfontein”. It is located further up Park Road, across from Old Grey's clubhouse.

The Zamdela Service Centre operates from the Railway Station Building known as the Old Transnet Building in Coalbrook.

The public will be informed in due course when all three police stations reopen.

The Free State now has 983 cases and nine deaths, with the Mangaung Metro continuing to be the epicentre of the outbreak in the province.