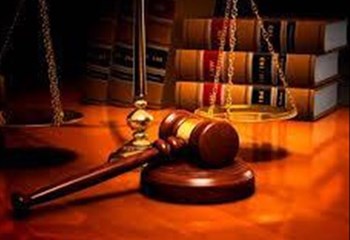 The Special Investigation Unit (SIU) has been ordered to probe a controversial North West R30 million tender irregularity involving the embattled former Head of the Department (HOD) of Health.

Thabo Lekalakala's R2 million pension fund will also be halted pending an investigation by the unit.

This, as a Special Tribunal on Friday made a ruling that the Government Employees Pension Fund not pay Lekalakala, pending this investigation into financial irregularities, within 30 days.

The SIU approached the tribunal for an order authorising the halting of Lekalakala pension benefits, pending the outcome of its investigation into several financial irregularities which reportedly occurred during his tenure.

The former HOD is said to have overseen an irregular multi-million rand deal with Gupta-linked Mediosa for mobile health services across the province.

He also allegedly went on an all-expenses-paid trip to India, which was funded by the Guptas, a week after payment of R30 million was made to the company for services it had not rendered.

Lekalakala was fired in 2020 after a long hard-fought battle with the department following his suspension from his position.

In handing down judgment, Judge Thina Siwendu, on Friday in a virtual Zoom hearing ordered the SIU to procure the extension of its powers in terms of the proclamation within 30 days or earlier.

The SIU has also been ordered to institute the proceedings within 20 days of the completion of the investigation.

Lekalakala is also facing two criminal cases; one relates to the fraudulent appointment of Gupta-linked company, Mediosa, as a service provider of mobile clinics to service rural areas in North West.

Arrest made after murder of NW girl-child