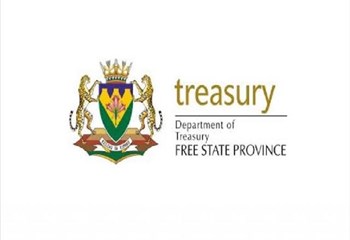 The Free State Treasury Department has confirmed that companies in which the sons of former Free State Premier and current ANC Secretary-General, Ace Magashule, are listed as directors, did procure tenders worth millions of rands.

Andrew Visagie, the spokesperson for the province's MEC for Finance Gadija, explains to OFM News that the entities at which Magashule’s sons are listed as directors did indeed win tenders along with 440 other companies across the province.

It is alleged that the two companies, along with other companies, tendered for the distribution of liquid handwash, hand sanitisers and masks.

Visagie says the companies tendered just like any other company in the province and met the set criteria for bidding companies.

He adds that the two companies were awarded contracts in terms of the supply chain management regulations of the Public Finance Management Act (PFMA) and capped prices, as declared by the National Treasury.

Meanwhile, the Democratic Alliance (DA) in the province says they are not surprised by this.

The Member of Provincial Legislature (MPL) and Chief Whip of the Official Opposition in the Legislature, David van Vuuren, says these companies also happen to be on the procurement list of Covid-19 service providers, which benefited from tenders from the Free State Provincial Government.

Van Vuuren says the DA will prepare follow-up questions for Brown, to provide a detailed report on all the expenditure during Covid-19, as well as the information on the companies and the procurement processes that were followed.