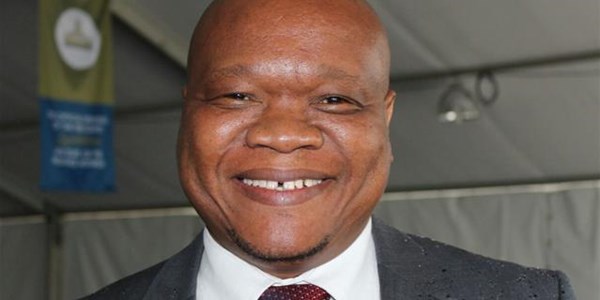 The Free State MEC for Education, Tate Makgoe, says the department welcomes, what he terms a painstaking decision by the Minister of Basic Education, the rewrite of Mathematics Paper 2 and Physical Science Paper 2.

The Physical Science Paper 2 was leaked hours before matric pupils sat down to write it. A week earlier, Maths Paper 2 was also leaked. However, according to the Department of Basic Education's Chief Director of National Assessments and Public Examinations, Rufus Poliah, learners in eight provinces - except the Free State - have accessed the leaked mathematics paper.

Meanwhile, the Hawks made a breakthrough in the matric paper leak scandal and arrested a 31-year-old man, Themba Daniel Shikwambana. Shikwambana was arrested following a corruption investigation by the Hawks and has already appeared in court on charges of theft.

An investigations team was tasked with establishing the extent of the leak so as to determine if a rewrite of the Mathematics Paper 2 and Physical Science Paper 2 is necessary.

Meanwhile, according to Minister Angie Motshekga, due to rumours of the Business Studies paper also being leaked, the department replaced the paper and implemented further steps to protect the exams.

Most wanted serial rape suspect to reappear in court

Education committee to conclude its visit in NW