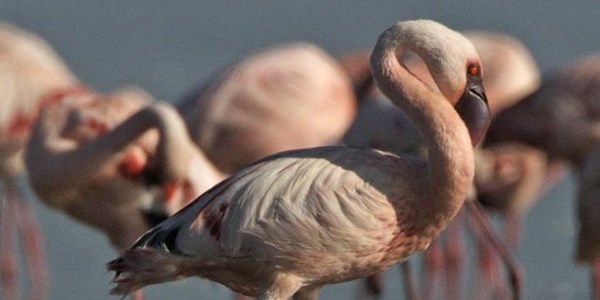 The state of the Kamfers Dam near Kimberley in the Northern Cape has once again come under the spotlight.

This, as 30 birds reportedly died near the dam. The dam, known as one of three South African breeding sites for the Lesser Flamingo, has in the past drawn much controversy and created a buzz on social media following reports that thousands of flamingo chicks were dying at the dam and urgently needed to be rescued.

While the drought in the province has been cited by many residents and social media users as the reason for the deaths, others have pointed fingers at the municipality for their failure to maintain water infrastructure.

The provincial Department of Agriculture, Environmental Affairs, Land Reform and Rural Development meanwhile says no reports have been received on the death of flamingos at this stage, and only that of the 30 birds.

"This week, MEC Mase Manopole dispatched a team of scientists and veterinarians to the dam to ascertain the cause of the deaths. With the assistance of the local mining company, Ekapa, water and tissue samples were taken by our veterinary health division for laboratory analysis - we are hoping to get results before the end of next week," said spokesperson Zandisile Luphahla.

He has warned members of the public not to consume meat from the bird carcasses.

"At the moment, it is suspected that the cause of death is avian botulism. We are monitoring the situation on a daily basis," he added.

Municipal spokesperson, Sello Matsie, has in the past refuted claims that the municipality was failing to do their part regarding water supply to the dam, and said it receives water from three sources – the home-based waste water treatment plant, rain and the municipality. 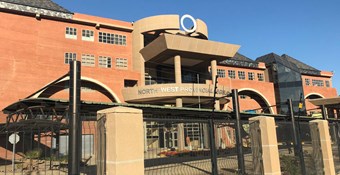 #NWSopa to be delivered under peculiar conditions 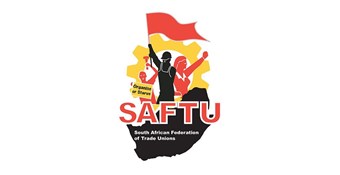