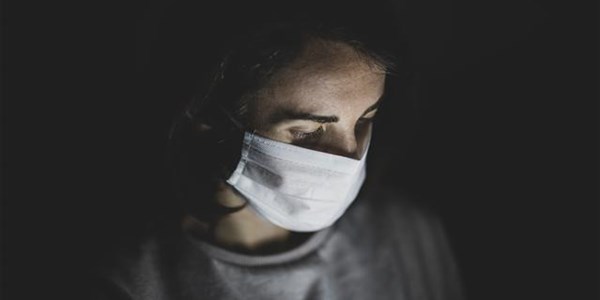 Many nurses across the Northern Cape remain unemployed while others are highly exposed to Covid-19, amid talks of employment opportunities and PPE.

The spokesperson of the Democratic Nursing Organisation of South Africa (Denosa) in the Northern Cape, Anthony Vassen, tells OFM News that the province has many unemployed nurses who are fully qualified.

PSA spokesperson, Steve Ledibone, tells OFM News that the negligence of facility managers to collect the PPE leads to nurses who are unequipped and susceptible to infection.

OFM News awaits a response from the Northern Cape Department of Health.

Vassen continues to say their nurses are suffering. Out of the minimum of 92 nurses needed in Namaqualand, only five had been appointed to date, says Vassen. He adds that Denosa advocates that nurses in all wards wear full PPE to contain the spread of infection rates among frontline workers.

Furthermore, Ledibone explains the provincial government deems themselves unable to fill the vacant positions in the province as the budgetary strain is too hefty and it will result in a financial imbalance. He adds that health institutions remain understaffed throughout the province, which hampers the containment of the virus immensely.

Vassen says that Denosa will also continue to fight for remuneration or "danger allowance" due to the frontline workers that expose themselves to the virus on a daily basis.

Evidently, a note of discord has crept into relations between the unions and their provincial government in their fight for the employment of nurses and the provision of adequate PPE.