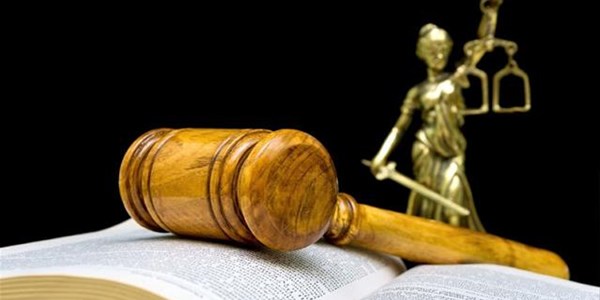 The 37-year-old’s charges stem from his proposition to a 23-year-old South African to be his girlfriend, says police spokesperson, Christopher Singo.

“The money that she received for sexual exploitation was then collected by Ikachuku. The victim managed to escape after one of the clients gave her R350 to run away. The case against Ikachuku has been postponed to Monday 8 March 2021 for formal bail application.”

Upon the victims escape, she reported the case to the Hawks Serious Organised Crime Investigation Unit, which led to Ikachuku’s arrest on Friday 26 February 2021 says Singo. According to Singo these events took place between Friday the 4th of December 2020 and Sunday the 14th of February 2021.