Man suspected of killing his mother due in FS court 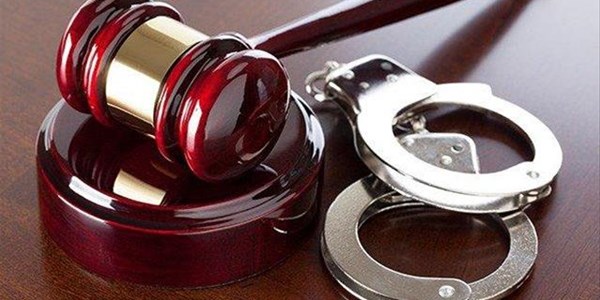 A 21-year-old man, accused of killing his 40-year-old mother and burying her in a shallow gave in Bronville in Welkom in the Free State, is due to appear in court on Tuesday, 6 April.

The suspect is set to appear in the Welkom Magistrate’s Court to face a charge of murder.

This came after he was nabbed by police last week following the discovery of his mother’s body in a shallow grave.

The woman is said to be a former Eastern Cape South African Police Service (SAPS) administrative clerk and was reported missing by her brother on Wednesday, March 31.

Ntombela said it is sickening that the suspect had allegedly killed his own mother. She says women in the country continue to be murdered with impunity by what she termed “cowardly criminals”.

Ntombela urged the SAPS to quickly complete their investigations and also implored the court to impose a harsh sentence.