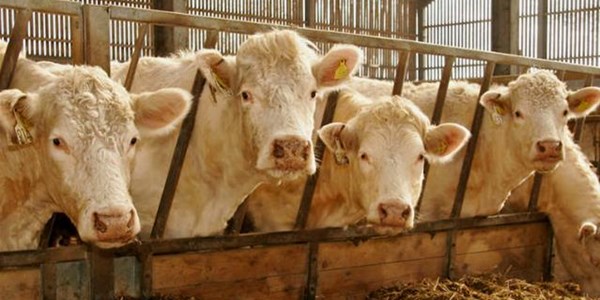 The case against the North West Department of Education chief director, Gift Ramadie, and his farm employee, Goitsemodimo Modukanele, has been postponed by the Delareyville magistrates court.

The pair face charges of stock theft, following their arrest in February 2021 after about one hundred head of cattle were found in their possession.

The pair were earlier released on bail - Ramadie on R29 000 and Modukanele on R1 000. Provincial police spokesperson, Adele Myburgh, told OFM News that of the recovered livestock, 40 ehad of cattle have since been positively identified by their rightful owners.

Myburgh adds the remaining cattle are being kept safe, and investigations continue. North West National Prosecuting Authority spokesperson, Henry Mamothame, confirmed to OFM News that the case has been postponed to 25 May 2021, pending completion of DNA tests results.