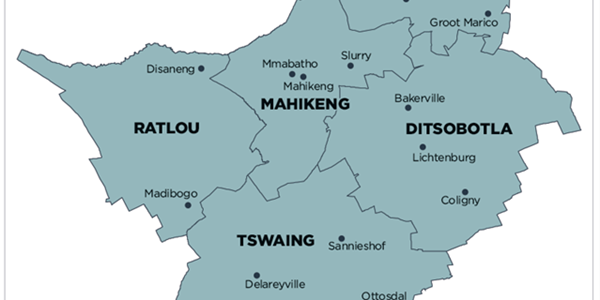 The ANC Interim Provincial Committee (IPC) in North West says it’s taking action against Troika members who defied the organisation’s call of stepping aside from their positions.

ANC leaders including mayors, chief whips and speakers in five different municipalities across the province have since been asked to step aside by the ANC IPC.

The coordinator of the IPC in the province, Hlomani Chauke, says a few of these officials have heeded the call by the party, and since stepped aside - while others have blatantly defied the party.

Chauke says officials who refused to step aside hail from municipalities that include Matlosana, Dr Ruth Segomotsi Mompati, Ditsobotla, Mahikeng and Ramotshere Moiloa.