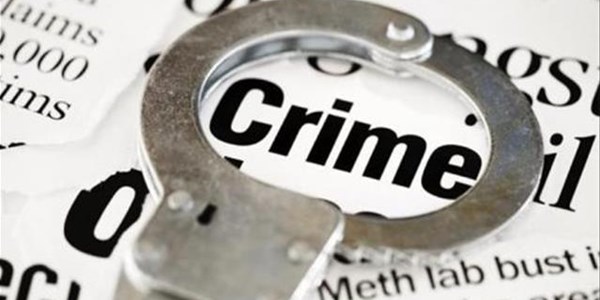 The Free State police have arrested two more suspects linked to the murders of five people, including a mother and her children, in Marakong village in Namahadi in Qwaqwa.

These two arrests come hours after the police nabbed a 21-year-old man, also linked to Saturday's murders where the victims were found burnt and shot.

Police spokesperson, Thandi Mbambo, says amongst those arrested, a farmer was also caught after it was established that he had been transporting the assailants and aiding them from evading arrest. She says the suspects, one a local farmer, were arrested in Harrismith in the early hours of Friday 9 April 2021.

Mbambo adds that the farmer will be charged with defeating ends of justice and along with another suspect they will appear in Phuthaditjhaba Magistrate court on Monday, 12 April 2021, on charges of murder, arson and attempted murder.

She adds that the police are still in pursuit of a suspect deemed the main man in the murder case. On Friday a 21-year-old suspect will appear in the Phuthaditjhaba Magistrate's court on charges of murder, arson and attempted murder. He was apprehended in Mphatlalatsane in Qwaqwa in the Free State on Wednesday evening.

Their arrests come after the police in the province deployed a 72-hour action plan coupled with the deployment of a team of investigators led by the District Commander of Thabo Mofutsanyana, Major Jan Tsotsetsi.

Mbambo says the vehicle of the farmer who was arrested with another suspect was confiscated.

On Saturday police found the body of Moliehi Thoabala (38) with a gunshot wound to the stomach, whilst her husband Safolo Mofokeng (36) was found burnt in the house. In another house, the bodies of Relebohile Lemeko (48), her daughter Masabata Lemeko (25) and her son, Tatolo Lemeko (22) were found burnt.