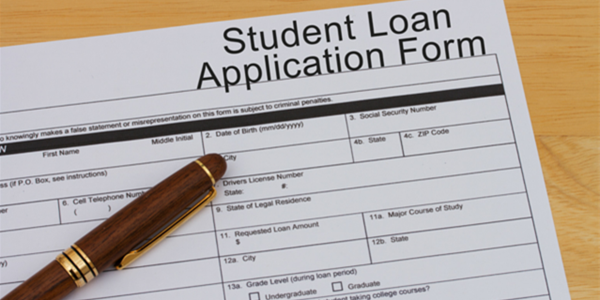 As desperate and deserving students fight for their funding, forensic investigations have revealed fraudulent and corrupt activities at NSFAS.

Desperately financially needy students have expressed their outrage on Twitter after it emerged in the Auditor General’s (AG) findings on the National Student Financial Aid Scheme’s (NSFAS) annual report that the entity allegedly incurred R50.1 billion in irregular expenditure and that “ghost students” had allegedly received funding.

According to the NSFAS 2019/20 annual report there were some 440 000 “irregular” student records that had been picked up and an undisclosed number of “ghost students” had been funded.

“This evidence was handed over to the law enforcement agencies, and some of the NSFAS staff members were arrested. I have also established a Ministerial Task Team (MTT) to assist in the review of the core business processes and systems of NSFAS, with a view to informing the work of the entity into the future.”

“Forensic investigations identified several facets of maladministration ranging from abuse of human resource processes to fraud and corruption. Irregular appointments of senior executives and unauthorised upgrading of posts remain some of the challenges that had to be addressed.”

NSFAS said in the report that criminal syndicates, extending over the Higher Education (HE) sector, had been revealed by its hotline and whistle-blowers. “Staff members had been dismissed and criminal charges handed over to specialised prosecutions agencies,” NSFAS said.

NSFAS has received qualified audit reports from the AG with irregular expenditure noted over the past three years.

According to the AG’s report to the Report of the Portfolio Committee on Higher Education, Science and Technology on the National Student Financial Aid Scheme (NSFAS) 2019/20 Financial and Service Delivery Performance NSFAS had disclosed cumulative irregular expenditure amounting to R6.8 billion. Of this irregular expenditure, R6.3 billion was a carry-over balance from the prior year and R522.3 million was incurred in the 2019/20 financial year. For the year under review, the irregular expenditure amounting to R522.3 million was incurred due to “Non-Compliance with Laws and Regulations (NOCLAR)” and R219 000 incurred due to invalid variation.

However, the committee noted that the Auditor-General of South Africa (AG) had raised further concerns relating to additional irregular expenditure amounting to R50.1 billion that was not disclosed as NSFAS has not included the required information on irregular expenditure in the notes to the financial statements, as required by section 55(2)(b)(i) of the Public Finance Management Act (PFMA).