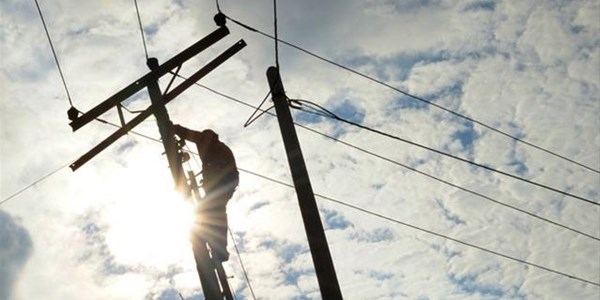 According to a statement issued by the Hawks, the arrests follow joint operations carried out by the Free State Hawks Serious Commercial Crime Investigation Unit, Eskom, the Public Order Policing, and others.

The joint team traced and arrested a criminal network that was responsible for the pre-paid electricity fraud and theft. The investigations started in May 2020 in Bloemfontein, Free State, following unlawfully sold electricity that was accelerated by illegal suppliers who were in the unlawful possession of electricity supply machines, or pre-paid metres.

According to the Hawks' statement, the suspects were not easy to track down, as they worked in groups nationally and they allegedly generate an income of about R150 000 to R250 000 per day. These illegal vendors are claimed to be highly organised, well equipped, and difficult to track.

One of the suspects is claimed to have offered a police officer a bribe of about R100 000 during their arrest, resulting in an additional charge of corruption. Other suspects were charged accordingly, with the illegal possession of firearms and ammunition.

All the suspects are expected to appear in the Fochville Magistrate’s Court on Friday 11 June 2021.