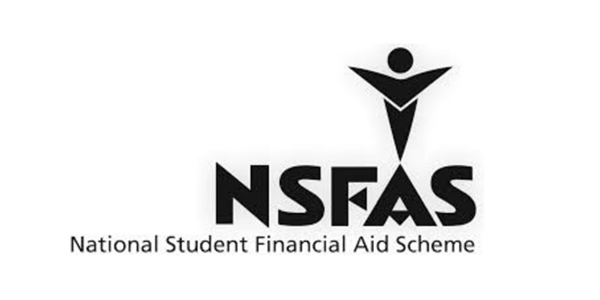 The Free State’s Central University of Technology (CUT) has urged students who have 'unresolved concerns' about the National Student Financial Aid Scheme (NSFAS) to contact the relevant university offices.

Spokesperson, Dan Maritz, says the university is concerned with reports that students are deregistering due to non-payment of NSFAS allowances.

Maritz adds students should come forward and make use of the university’s relevant resources to ensure their studies are not negatively impacted.

Maritz previously told OFM News that it is reckless of students to make false claims to the media, and that funded students know where NSFAS offices are and should approach them regarding their financial status.

OFM News previously reported that one former student alleged that she was forced to deregister due to non-payment of her allowances by NSFAS for three months.

She claims she was forced to deregister last week despite submitting supporting documents, such as a lease, which includes details of her rent, and water and electricity bills among others.

Meanwhile, another student said she is also considering deregistering due to issues of non-payment of allowances.

The university has recently been plagued by student protests over student allowances, among other issues.

Maritz says they “are greatly concerned over the complications arising when students are not paid their allowances, and how that impacts their ability to study.”

“We, therefore, urge them to contact the Student Finance Offices” he adds.