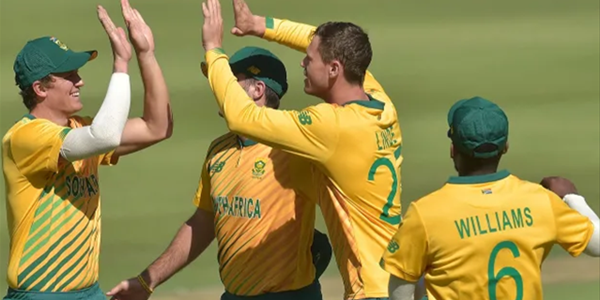 A stellar all-round display by George Linde was the catalyst for the Proteas to draw level at 1-1 in their T20 International Series against Pakistan following a convincing six-wicket win at the Wanderers in Johannesburg on Monday.

The left-arm spinner first claimed an impressive haul of three for 23 in four overs that limited the tourists to a poor 140 for nine, before striking two sixes in an unbeaten 20 off 10 balls to help finish off the game – South Africa winning with a full six overs to spare.

There was also a three-wicket haul by Lizaad Williams (3/35), while Sisanda Magala recovered from a nightmare start to bowl outstandingly at the death and end with one for 32. Tabraiz Shamsi was also at his usual best, bagging one for 22.

With the bat, Aiden Markram recorded his second successive half-century to lead the hosts brightly out of the blocks with 54 off 30 balls (7 fours, 3 sixes) and captain Heinrich Klaasen also starred with an unbeaten 36 off 21 balls.

That completed a strong showing by Mark Boucher’s side, who were under pressure after losing the One-Day International Series and also the first T20I on Saturday. However, the coach kept faith in the same XI that played in match one, with the inexperienced group responding admirably in match two.

They lost the toss and were asked to bowl first, with Linde removing South Africa’s recent nemesis, Mohammad Rizwan, for a duck, before taking out Sharjeel Khan (8), both inside his first 11 balls.

Mohammad Hafeez (32) and skipper Babar Azam, who recorded a rather sedate 50 off 50 balls (5 fours), added 58 for the second wicket, but that was as good as it got for Pakistan.

Magala did send down a nightmare 12-ball first over that included seven extras, before responding remarkably to peg the Asian side back at the death. At the other end, Williams also showed good fight as he ran through the middle-order, leaving the tourists struggling for any momentum as they set 141.

Janneman Malan (15) then helped Markram provide the home side with a strong start of 44, before he and Wihan Lubbe (12) fell in quick succession.

Markram kept going until he and Pite van Biljon (2) were removed just before the 100 was raised.

But the quick rate that South Africa had scored at – they reached 100 in the 11th over – meant that they had the luxury of time on their side and the Klaasen-Linde fifth-wicket partnership combined for 49 in just 3.4 overs, leading the hosts to a strong win. 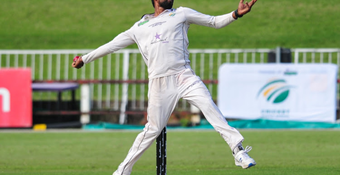 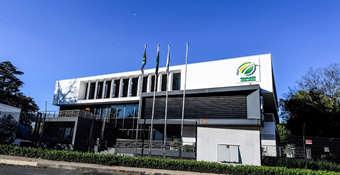