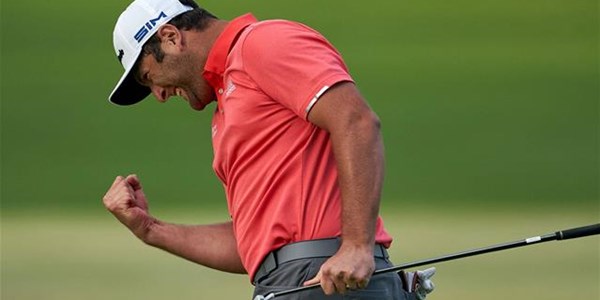 The world number three, Jon Rahm, of Spain is playing in the Masters at Augusta, after stating that he would withdraw.

Last week, Rahm, said that he would withdraw from the major if his wife went into labour during the tournament.

The 26-year-olds wife did give birth to a healthy boy over the weekend and he was the last of the 88 players to arrive at Augusta.

Upon his arrival in Georgia, Rham, said the birth of this son has put him in a good mental space.

“I feel like I learned pretty quickly. All these instincts come into play. I had never changed a diaper in my life. Apparently, I never really had held a baby in my life. But, as soon as it was my turn, somehow, I knew what to do.

“Those protective instincts just came in, and it was really hard to leave.

Rahm tees off later this afternoon alongside Rory McIlroy of Northern Ireland and Xander Schauffele of the USA. 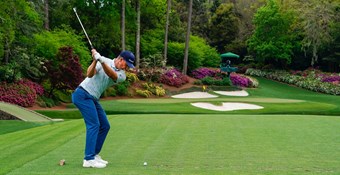 Rose leads after day one at Augusta 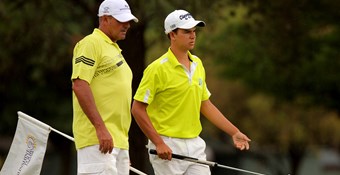 Pretorius continues to impress in USA

Prinsloo stays on top at Serengeti

Prinsloo powers to the top at Serengeti Pro-Am Invitational