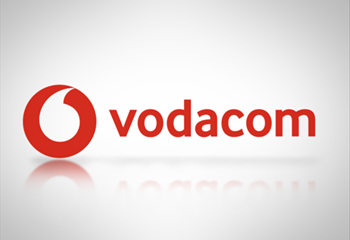 The Lesotho communications authority is on Friday threatening to revoke mobile giant Vodacom’s license over a license fee dispute.

The authority wants R8 million but Vodacom is disputing this.

Vodacom said it was surprised by the move as it believed negotiations were still underway.

Other accusations that have surprised the company are that its local shareholders Sekhametsi acquired its stake irregularly 20 years ago.

Board chairperson Matjato Moteane is also accused of hiring his sister-in-law as an auditor.

#Coronavirus: Ramaphosa reaches out to Russia