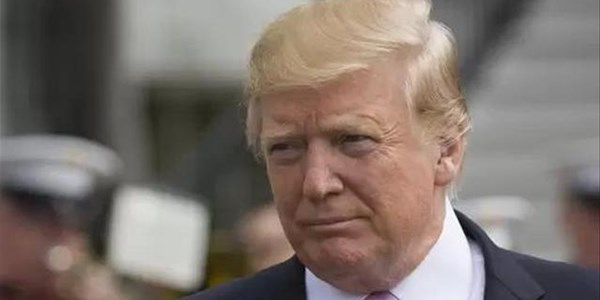 The US House of Representatives has impeached President Donald Trump for "incitement of insurrection" at last week's Capitol riot.

Ten Republicans sided with Democrats to impeach the president by 232-197.

He is the first president in US history to be impeached twice, or charged with crimes by Congress.

Mr Trump, a Republican, will now face a trial in the Senate, where if convicted he could face being barred from ever holding office again.

But he is at no risk of having to quit the White House before his term ends in one week, because the Senate will not reconvene in time.

The Democratic-controlled House voted on Wednesday after several hours of impassioned debate as armed National Guard troops kept watch inside and outside the Capitol.

The FBI has warned of possible armed protests planned for Washington DC and all 50 US state capitals ahead of Mr Biden's inauguration next week.

In a video released after the vote in Congress, Mr Trump called on his followers to remain peaceful but he did not refer to the fact that he had been impeached. "Violence and vandalism have no place in our country... No true supporter of mine would ever endorse political violence," he said, striking a sombre and conciliatory tone. 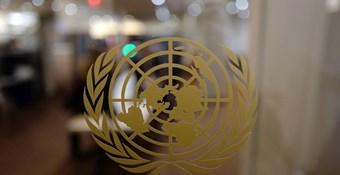 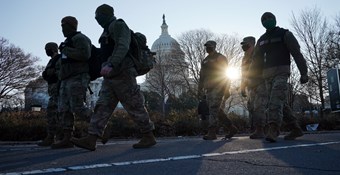