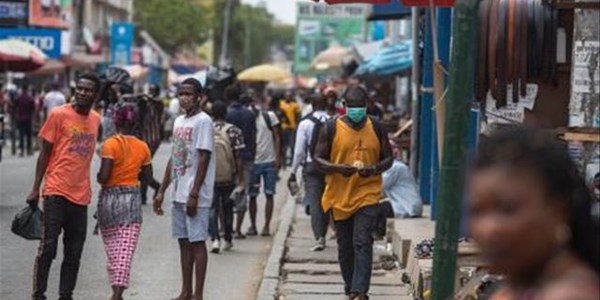 Ghana is to receive the first shipment of COVID-19 vaccines from Covax, a global scheme to procure and distribute inoculations for free to poor countries, UNICEF and the World Health Organisation said on Wednesday.

"We are pleased that Ghana has become the first country to receive the COVID-19 vaccines from the Covax facility," UNICEF, which organised the shipment from Mumbai, said in a joint statement with the WHO.

It said the 600,000 doses are part of an initial tranche of deliveries of the AstraZeneca/Oxford vaccine licensed to the Serum Institute of India, "which represent part of the first wave of Covid vaccines headed to several low and middle-income countries."

The West African nation has recorded 80,759 COVID-19 cases and 582 deaths since the start of the pandemic. These figures are believed to fall short of the real toll as the number of tests is low.

"The next phase in the fight against this disease can begin – the ramping up of the largest immunisation campaign in history."

Covax, led by Gavi the Vaccine Alliance, the WHO and the Coalition for Epidemic Preparedness Innovations (CEPI), said it would deliver two billion doses of COVID-19 vaccines to its members by the end of the year, including 2,412,000 doses to Ghana.

Schools in the country reopened in January after a 10-month closure, but large social gatherings are banned and land and sea borders have remained closed since March 2020.

Ghana's economic growth is expected to plummet this year to its lowest in three decades, to 0.9% according to the International Monetary Fund (IMF), from 6.5% in 2019. 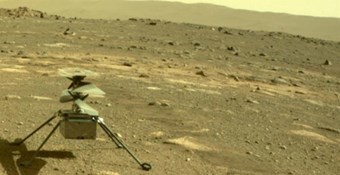 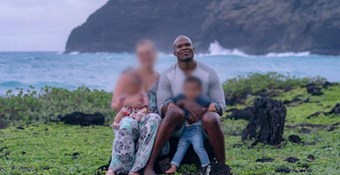