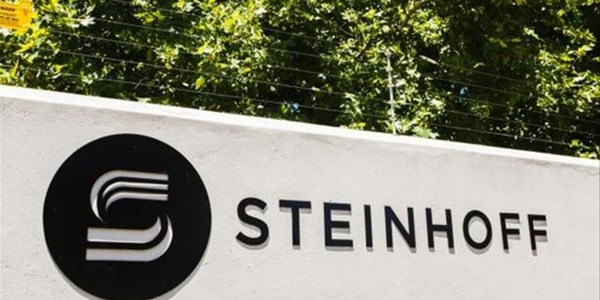 German authorities are finally bringing charges against former Steinhoff executives but in SA the EFF questions why the company is funding the investigation into itself.

Three former Steinhoff executives and a manager have been charged with balance sheet fraud after the prosecutor’s office in the city of Oldenburg in Germany completed a six-year investigation into the matter this week, according to German magazine Manager Magazin.

According to Moneyweb, former Steinhoff CEO Markus Jooste is among four people who were charged on Thursday.

These are the first charges in the scandal which saw Steinhoff, which has its headquarters in South Africa and is listed on the Frankfurt Stock Exchange (FSE), on the brink of collapse.

The matter also comes after the National Prosecuting Authority (NPA) provided clarity over Steinhoff agreeing to give the NPA and the Hawks R30 million in an effort to complete their investigations into the company.

The NPA and the Hawks have been conducting separate investigations into Steinhoff after an audit investigation found the company had allegedly been inflating its profits from 2009 to 2017.

Speaking on 702, NPA spokesperson Sipho Ngwema said the NPA and Hawks were still continuing with the investigation and progress was being made.

“We know that with us bringing in PricewaterhouseCoopers (PwC) as investigators, that has given us a huge advantage in terms of moving the case forward. There is progress being made,” he said.

Ngwema said the funding received from Steinhoff was not a conflict of interest due to the fact most employees implicated in the scandal no longer worked at the company.

“The company itself is now a complainant in the case. PwC were their auditors and we have a confidentiality agreement in terms of how they are going to deal with the investigations.

“We have the same interest as Steinhoff to get to the bottom of the matter so that those who are criminally liable are prosecuted. For now, our interests are aligned.

“You need money, you need capacity to fight crime. Remember we lost a lot of good people over the past 10 years or so. We need to bring those people back. We need to compete with the private sector in terms of bringing in the skills and helping us build capacity.

“However, we are not waiting for that, work continues as I said and we bring in expertise as in the relationship that we have with PwC. The investigation is complex as you know that more than five countries are affected. We are trying to make sure that by the time we are done there is no stone unturned,” Ngwema said.

Meanwhile, the EFF has slammed the R30 million funding, calling on the agencies to reject it.

“It is the most embarrassing and pathetic representation of the weakness of law agencies in this country and reveals a deeper capture of our state agencies by white monopoly capital.

“We call on the Hawks to decisively reject funding from Steinhoff and conduct a transparent and independent investigation into the large-scale fraud conducted by a company that has no regard for the financial laws of this country,” the party said in a statement.