Naval mine washes up on popular Florida beach 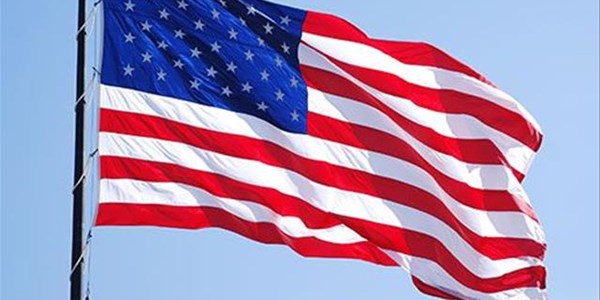 A Florida sheriff's deputy patrolling on a popular beach made an unexpected discovery: a naval mine washed up in the sand.

The mine had the word "inert" written on it, indicating it was likely a dummy mine for training purposes, but experts said the word is not a guarantee that the mine wasn't an active explosive.

The sheriff's office bomb squad and U.S. Air Force personnel were summoned to the scene.

The mine was carefully moved from the sand to a trailer. It was taken away by the Air Force for further investigation.