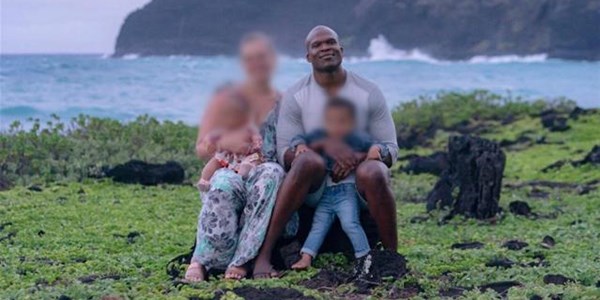 The Honolulu police maintain there was no wrongdoing on the part of its officers, in the fatal shooting of a South African rugby player, calling their actions ‘brave’.

The incident occurred after police responded to a burglary. A scuffle ensued and Myeni was shot four times.

Myeni and his family relocated to the island earlier this year.

The bodycam footage released by police shows officers failed to identify themselves when they approached an unarmed black man – now known to be Myeni.

It was only after shots were fired that they can be heard shouting “police”.

The Honolulu police department's Allan Nagata said it was dark and officers did not know whether he (the suspect) had a weapon.

Nagata said he was impressed by how they handled the situation.

“They were in the fight for their lives, let me be clear with you and as a result, they did very well, they were very brave. They fought for their lives. I was very impressed by what they did. They didn't shoot or discharge the firearm right away. This was not a case of overreaction."

The Economic Freedom Fighters’ (EFF) Vusi Khoza disagrees and has called on the South African government to intervene.

“The police in America are always on the news for killing unarmed black people. What makes it even more painful is that we are going through the trial of George Floyd. It's not even completed yet." 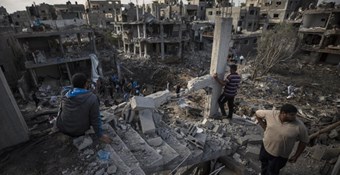 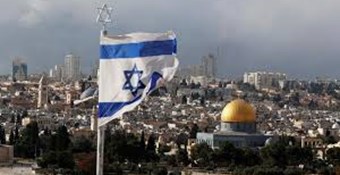