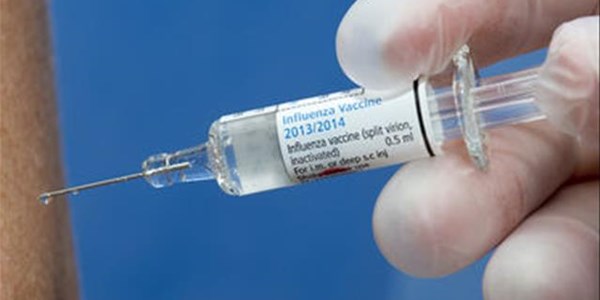 BioNTech said Thursday that it expected its Covid-19 vaccine, jointly developed with Pfizer, to be available to 12- to 15-year-olds in Europe from June.

The German firm's CEO Ugur Sahin told Der Spiegel weekly that it was "in the final stretches" of preparing its submission for European regulatory approval.

The evaluation of the trial data "takes four to six weeks on average", he added.

Vaccinating children is seen as a crucial next step toward herd immunity and ending the pandemic.

The prospect of getting older children inoculated before the next school year starts would also relieve the strain on parents who are juggling the demands of homeschooling while keeping up with jobs.

"It's very important to enable children a return to their normal school lives and allow them to meet with family and friends," Sahin told Spiegel.

Separately, German Health Minister Jens Spahn also voiced confidence that teens would be able to get their jabs in the coming months.

"During the summer holidays at the latest, we will be able to vaccinate over 12-year-olds once the authorisation is there," he said.

Germany's 16 states stagger their summer holidays, with the first regions to go on their break from June 21 this year, and the last to end their vacation on September 13.

BioNTech/Pfizer already applied for emergency US authorisation of their jab for 12 to 15-year-olds earlier this month.

Sahin expects to submit a similar request to the European Medicines Agency (EMA) next Wednesday, he told Spiegel.

The move comes after BioNTech and Pfizer in late March announced that phase 3 clinical trials of their vaccine for children aged 12-15 showed it was 100 percent effective in warding off the disease.

Both companies are also racing to get the jab approved for younger children, from six months upwards.

"In July, the first results for five to 12-year-olds could be available, and those for younger children in September," he said.

Ongoing trials so far are "very encouraging", Sahin said, suggesting that "children are very well protected by the vaccine".

The BioNTech/Pfizer shot is based on novel mRNA technology and was the first Covid-19 jab to be approved in the West late last year. 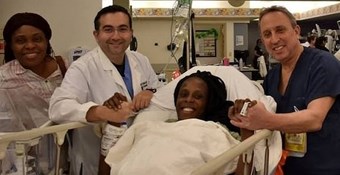 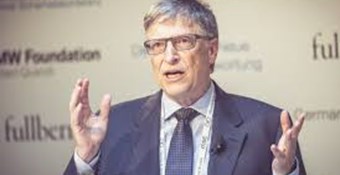