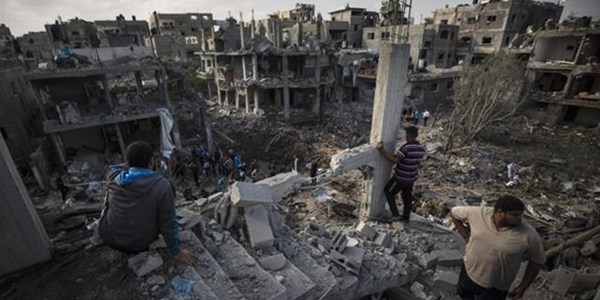 The South African government is condemning escalating violence between Israelis and Palestinians.

The death toll is increasing as clashes spread across the West Bank.

The United Nations says thousands of Palestinian families have taken shelter at its schools in northern Gaza.

Many also remain buried under the rubble as air raids hit the Shati refugee camp.

Israel Prime Minister, Benjamin Netanyahu, is promising to continue the attacks to restore calm to Israel. 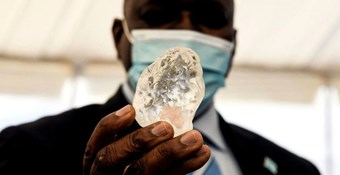 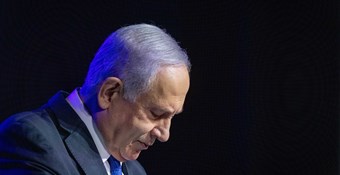