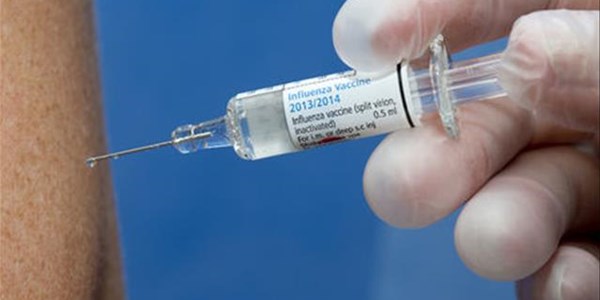 G7 leaders have pledged to donate a billion Covid-19 vaccines to poorer countries.

But some say the proposal is too little, too late.

US President Joe Biden has already pledged 500 million doses, while his British counterpart has pledged 100 million.

The leaders of the world's seven largest economies say a joint approach is the best way to help the world recover.

But, campaigners say the donations are not nearly enough.

UN Secretary-General Antonio Guterres welcomed the plan but says it's not enough.

He's calling on leaders to give vaccine distribution the priority of a war economy.

President Cyril Ramaphosa is one of four non-G7 members to be invited to the meeting.

He is expected to continue his campaign for equitable vaccine distribution and a temporary waiver of intellectual property rights on vaccines.