Bainsvlei-couple in serious but stable condition 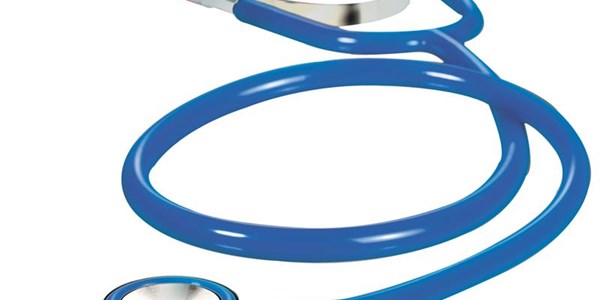 The Bainsvlei-couple who were brutally assaulted during a house robbery early this morning is in a serious but stable condition in the intensive care unit of Mediclinic Bloemfontein. Pieter and Elsa Kolver were asleep when two robbers broke through the safety gate of their house and attacked them. Pieter was shot three times, while Elsa sustained serious head wounds after being assaulted. According to police spokesperson, Thandi Mbambo, the robbers took off with a safe containing money and firearms. The couple's daughter, Ria, says her father managed to phone one of his employees for help. Ria says her parents will both need surgery to repair the fractures they suffered. No arrests have yet been made.
Podcasts