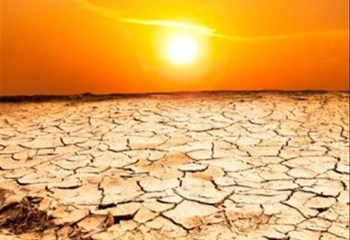 Cape Town - Distribution of feed to drought-affected farmers is almost complete, the National Department of Agriculture said on Monday.

Departmental spokesperson, Makenosi Maroo, says the drought relief relates to the R212 million that was allocated by National Treasury in the 2016-17 financial year.

He says provinces also made R198 million available through equitable share funding for the drought relief effort. Besides feed, the money was also used for borehole drilling and the construction of fire breaks. Maroo says the department expects to continue with support to the affected farmers of the 2016 drought.

About the Writer:
ANDRE GROBLER


André Grobler started his career at the SABC in Bloemfontein. He worked for OFM as a journalist during the radio station's first few years as a commercial radio station. He joined the South African Press Association (SAPA) as the Bloemfontein Bureau Chief, covering news events in central South Africa. He also worked as a deputy editor at a hunting and shooting magazine. He is an experienced journalist in covering news and writing about his meetings with people who crossed his path, from those in the highest offices of the province and country to ordinary people living in shacks. He likes people, in all their weirdness, and things such as coffee and braaivleis.