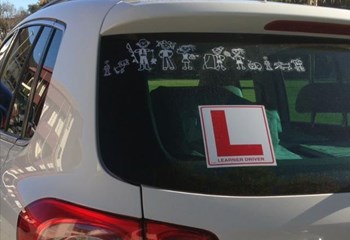 The arrests form part of a project-driven investigation by the Hawks which started in 2017 and is aimed at addressing fraudulent and corrupt activities at traffic stations and driving schools in and around the province.

Rikhotso says the syndicate's modus operandi allegedly involved issuing licences to applicants without subjecting them to the mandatory test in exchange for a bribe varying between R5 000 and R10 000.

The suspects were expected to appear before the Potchefstroom and Mogwase Magistrate's courts today.

About the Writer:
MARK STEENBOK


Mark Steenbok is inquisitive and very much in love with the unpredictable nature of working in the OFM newsroom. He obtained his Diploma in Language Practise in 2015. Before joining OFM he worked as a sport presenter at a local community radio station, and freelance writer for a lifestyle magazine.He believes everybody has a story to tell.