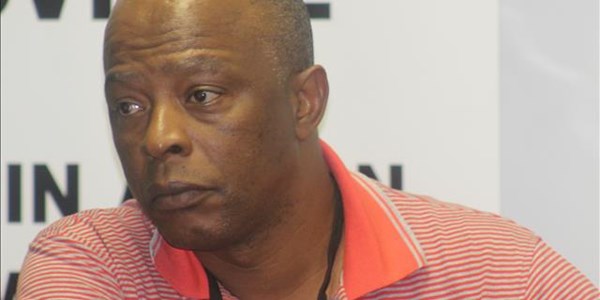 The Free State MEC of Agriculture, Oupa Khoabane, is expected to visit the family of a manager from the farm Bradenberg outside Ladybrand who was brutally murdered in an attack in Ladybrand.

Tankiso Isaac Pharoe's wife was also attacked on Monday evening by two men, when they arrived at the farm where they stayed and he worked. Police spokesperson, Loraine Earle, told OFM News the couple was overpowered and tied to an outside fence with baling twine while assaulting them. The perpetrators demanded money, the couple's Opel Corsa and bank cards.

They both sustained stab wounds.

Pharoe died on the scene and his injured wife managed to escape and seek help. The couple's attackers fled in the couple's car. They, however, lost control over the car about 1km from the farm and fled on foot. Cell phones were found inside the car.

Pharoe’s injured wife received treatment at a local hospital and according to information, she has since been released.

Earle says no arrests have been made yet.

Khoabane is expected to meet with the family at 09:00.