Eating people will not solve your problems - ANC in Ukhahlamba 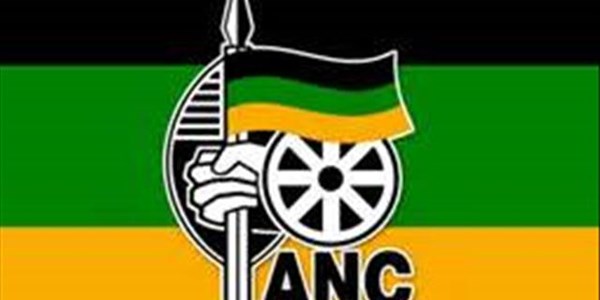 Durban – The ANC in the Ukhahlamba Region is "deeply disturbed" by allegations of widespread cannibalism in Estcourt, KwaZulu-Natal.

Cannibalism is an "extreme crime" committed by cruel people for their own "cheap survival", spokesperson Sipho Hlomuka said in a statement on Wednesday.

“We condemn any idea that there could be [a] supernatural solution to any challenges facing an individual by eating body parts of a human. This has been uncovered as untrue and a fallacy," Hlomuka said.

The regional ANC would strengthen community policing forums (CPF) and neighbourhood watches to ensure such activities were identified and reported to authorities.

Four men were arrested in Estcourt on Friday evening after one man walked into the Estcourt police station and confessed to being tired of eating human flesh, the Witness reported.

They allegedly raped and killed a woman, cut her up and ate parts of her.

Local ward councillor Mthembeni Majola told The Witness that at a community meeting on Monday morning, about 300 residents confessed to eating human flesh in Mbatha’s possession.

Mbatha is believed to be a nyanga (traditional healer).

There is no criminal charge for eating human flesh, but the National Health Act stipulates that it is illegal to be in possession of any human tissue unless authorised by a relevant person or institution.

The desecration or mutilation of a corpse is a criminal act.

This means that acquiring any body parts could be considered a criminal act.