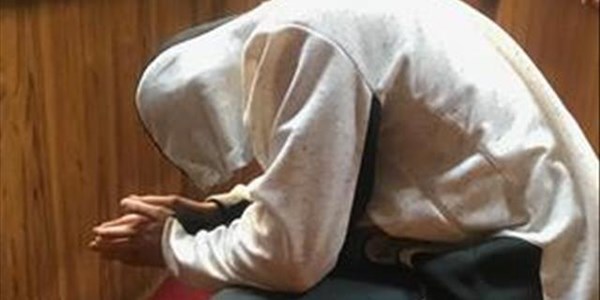 The National Prosecuting Authority (NPA) has confirmed to News24 that the accused in the Dros rape case will return to the Pretoria Magistrate's Court on Wednesday.

The court is expected to confirm that there is space for him at the Weskoppies Psychiatric Hospital, and that there is an order for him to be admitted for mental evaluation.

The suspect is meant to be evaluated to determine whether he could be held accountable for the alleged rape of a seven-year-old girl in the bathroom of a Dros restaurant in Pretoria in September last year. His bail hearing has been postponed several times, as there was no bed available for him.

State prosecutor, Sanet Jacobson, argued that in the interests of justice, the accused should be sent to Weskoppies for psychiatric evaluation.

The suspect's legal team had submitted that the alleged rapist had a history of a mental illness and had been using drugs since he was 14 years old, after he was diagnosed with bipolar disorder in 2013.

The court also heard that the suspect attempted suicide several times due to depression caused by the disorder.