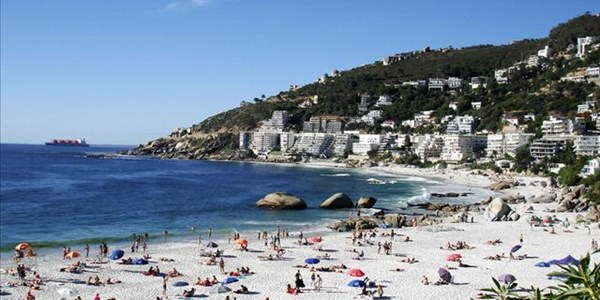 The African National Congress (ANC) in the Western Cape said on Monday that it will ask Public Protector Busisiwe Mkhwebane to investigate the alleged racial incident which occurred at Cape Town's world famous Clifton 4th beach in December.

The actions by PPA sparked outrage, with many people drawing parallels between that and apartheid-era legislation and action which saw black people prohibited from frequenting beaches set aside for whites.

The issue has caused a racial row in the city, with the Cape Town Mayor and Democratic Alliance (DA) member Dan Plato denying the matter was racial and accusing the ANC and other action groups of trying to score cheap political points.

The beach has since become a focal point of community protests over the festive season.

In his letter to Mkhwebane, Jacobs asks her to establish whether PPA was acting with the permission of the City of Cape Town or certain councillors, such as mayoral committee member for safety and security JP Smith, if ratepayers and residents association has paid for its services, if PPA is a financial contributor to the DA, and if PPA is registered as a security company.

"I’m hereby asking you to investigate the incident, to establish if PPA has done, or is doing other work for the City of Cape Town, and if so, whether such work was put out in tender and if so, whether the appropriate steps were taken in securing PPA’s services, [and] if DA leader Mmusi Maimane knew about the work PPA was doing and if he had a hand in 'terminating' the company’s contract with the City," Jacobs said.

The City of Cape Town has denied any involvement in the incident and accused the PPA of overstepping its mandate by forcing the closure of the beach.