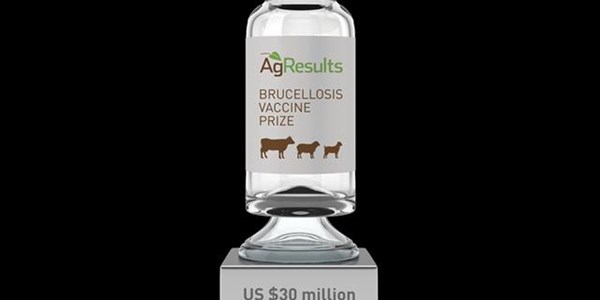 Edinburgh, UK - Researchers, private sector companies and animal health innovaters are being invited to join the quest to develop a safe, effective and viable Brucellosis vaccine for small ruminants in the developing world.

The Brucellosis Vaccine Prize was launched late last year by AgResults, a collaborative initiative between the governments of Australia, Canada, the United Kingdom and the United States, as well as the Bill and Melinda Gates Foundation.

The focus is on the development of a vaccine for Brucella melitensis. This is a zoonotic disease, meaning it can be passed from animals to humans.

Total prize money of about 30 million US Dollars, or more than R400 million, is on the cards. Organisers say there are various phases and that prize monies have been structured to offset the costs that may dissuade private sector companies from creating a vaccine.