Ex-cop among trio sentenced to 16 years in jail 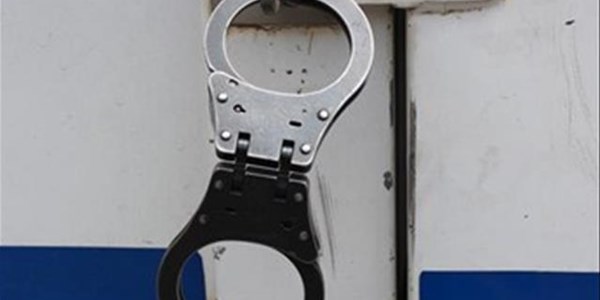 Moleboheng Mohasoa, Innocent Kompi, and Napo Mohasoa have been sentenced to 15 years each for kidnapping and 12 months for drug dealing in the Bloemfontein Regional Court.

The 29-year-old Mohasoa, a former police official attached to the Protection and Security Services, Kompi (31), and Mohasoa (33), will effectively serve 16 years’ direct imprisonment.

Their conviction emanates from an incident that took place in November 2016, when the trio coerced a victim to assist them in manufacturing drugs, Hawks spokesperson Captain Christopher Singo said in a statement.

The victim, a chemistry student at the University of Free State, later reported the matter to the police after he escaped from the house, where he had been kept against his will.

A search-and-seizure operation was conducted by the Hawks’ Serious Organised Crime Investigation team at the premises where the victim was kept.

The trio was arrested at the premises for kidnapping and possession of drugs, which were found concealed in a safe.

Meanwhile, in an effort to fight crime and ensure that the Eastern Cape is a safe place to stay in, work and do business without fear of rampant crime, at least 927 suspects were arrested in different crime-fighting operations and interventions over the weekend. 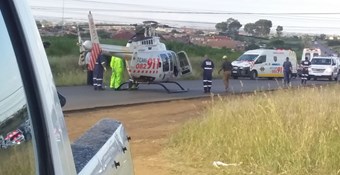 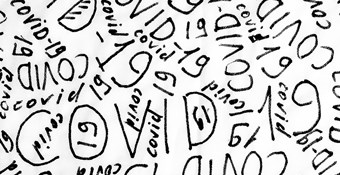