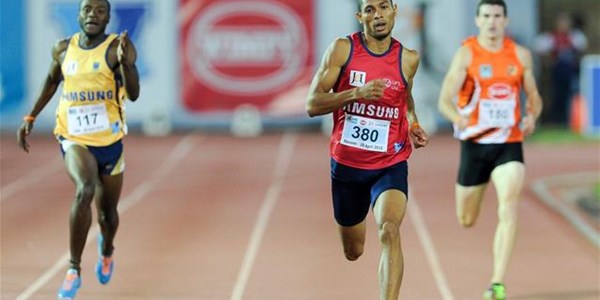 Due to the worsening health situation caused by the second wave of the Covid-19 pandemic, Athletics South Africa has taken the decision to suspend all athletics activities in the country for the next two weeks.

The decision affects the ASA Cross Country Trials which were scheduled for Potchefstroom this weekend Saturday 23 January 2021, which are now also postponed indefinitely. A new date will be determined and announced in due course.

The federation had hoped that resumption of our normal 2021 events calendar would by now had been possible, but unfortunately, we now have to deal with high infection rates in the country.

To combat the situation, the national government has put the whole country under adjusted level 3 measures of the National Disaster Act as announced by President Cyril Ramaphosa on 11 January 2021. The major concern is that the new Covid-19 strain seems to be more rampant than the initial one in the first wave and thus is affecting a large number of young people. President Ramaphosa described the state of the pandemic in South Africa as now being at its most devastating.

ASA cannot ignore the dire situation that we find ourselves in as a nation highlighted by the worsening infection and increasing death rate. It is, therefore, in the interest of saving lives that ASA is now suspending all athletics events for the next two weeks. ASA will review this decision after 7 February 2021 in line with government pronouncements and in continued consultation with medical experts and relevant government departments.

Training is permitted under ASA safety protocols as already pronounced, but attention is drawn to the State President’s declaration that: “Given the risk of widespread transmission, most indoor and outdoor gatherings will not be permitted. This includes social gatherings, religious gatherings, political events, traditional council meetings and gatherings at sports grounds.”

We hope the situation will improve soon for us to resume our full calendar after the next two weeks. 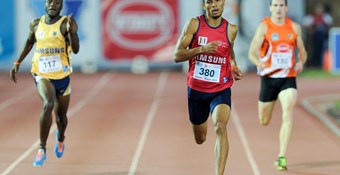 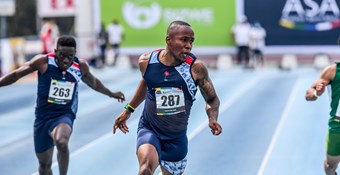 SA U20 shot record broken by 15-year-old from Welkom